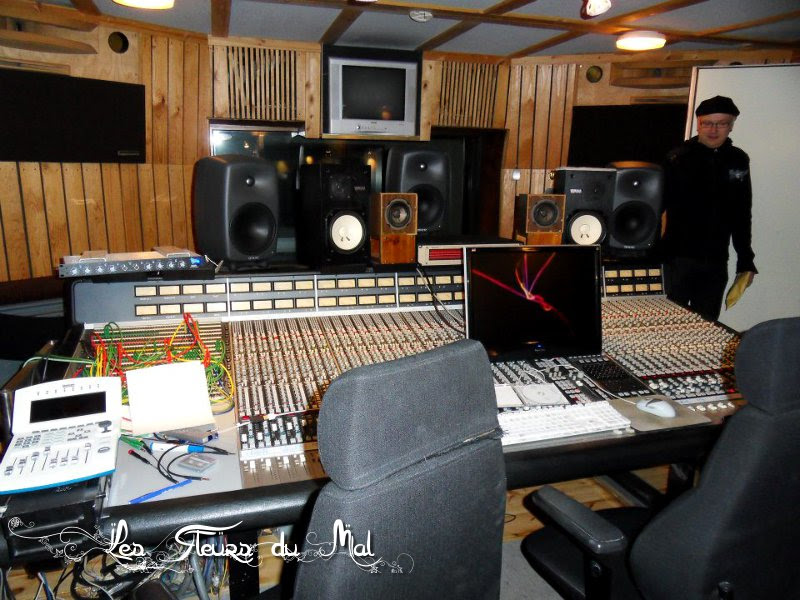 This interview has deep roots, dating back to a February morning of last year when,  numb from the cold ,we knocked on the door of Finnvox Studios in Helsinki. Mika Jussila,  famous mastering engineer and talented music photographer, opened the door and invited us inside. Mika took us on a fantastic journey to the place where our favorite albums were born, and some time later we asked him an interview, that he accepted immediately.
If you want to learn more about Mika's work and see his beautiful concert pictures , you can follow his Facebook page.