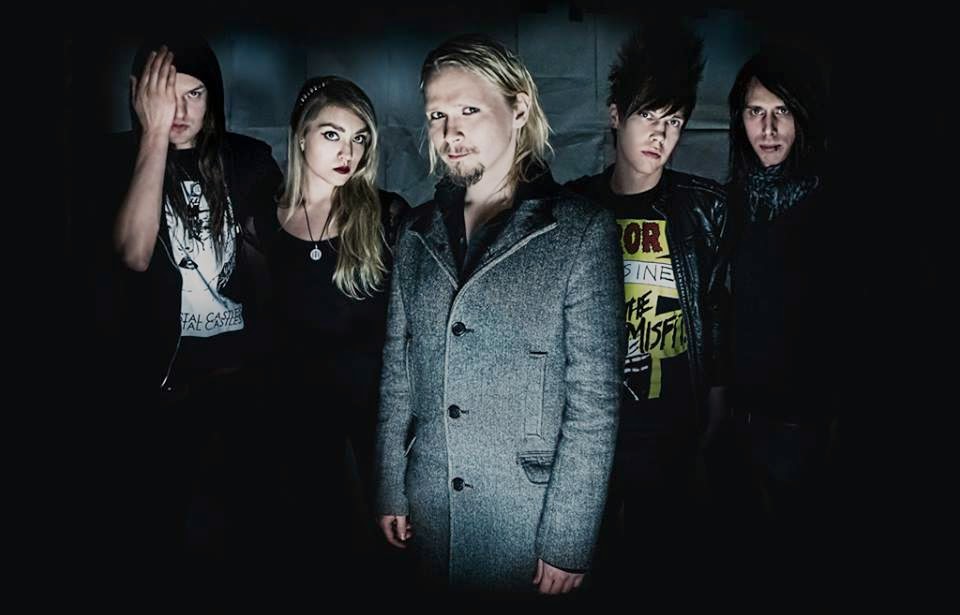 Rain Diary is an awesome dark-wave band from Finland. We had the pleasure to have a chat with Tommi Suomala, Teemu Rantanen & Joni Bitter, who kindly found the time to reply while touring Germany.


1 ) So you were born in 2007, more or less, and it's was been an immediate success. From this point of view the finnish audience is awesome… How important is for an artist the emotional aspect in the relationship with their audience?
Joni: It’s one of the cornerstones for us to make music. For example yesterday at Cologne, the great feedback and straight connection with the audience made the many hours sat in the car well worthwhile. Also, and in fair honesty, our success is wider abroad than in Finland.


2 ) The first thing that captured my attention were your videos. They show a maniacal attention for every single detail,  that’s a bit unusual for your kind of music. Can you explain us more about it?
Joni: We’re highly visual people and blessed to be surrounded by such talents like Juha Lankinen, Jani Saajanaho & Zabek Ismael who has made such a huge contribution to picture our music in such a delicate way.

3 ) Talking about the video for "Shame": the photography is great, it keeps the watcher lingering between dream and reality. I think “Shame” is totally huge. What’s the meaning of this song ?
Teemu: Thank you, we’re glad you like it so much! We put a lot of effort to that release and we also felt that it’s a little bit risky cause the song and the video is not a typical Rain Diary. We made the song cause we wanted add variation and contrast to our album. Normally we don’t want to “open” our lyrics too much but maybe it’s not too revealing to say that Shame lyrics deals with the topic of casual sex, about the excitement of the one night stands – an intense search for quick satisfaction – and the emptiness and void felt after. 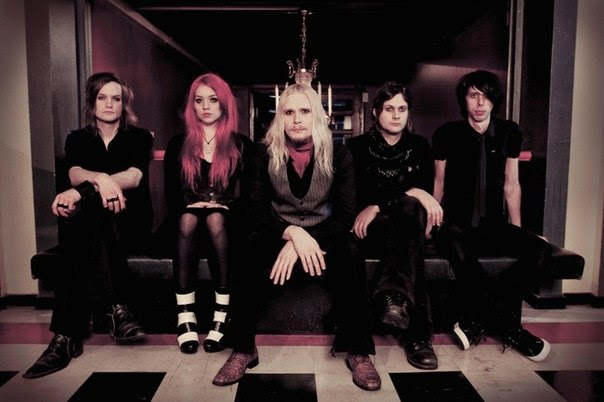 4 ) Do you want to introduce to our readers the concept behind Rain Diary?
Teemu: We are a family unit: We are the most closest friends and we feel that our biggest strength is the love towards each other, to our music and playing and creating music together. Our music functions as therapeutic means to fix and understand emotions. Our music is us.


5 ) You’re starting to work on new stuff, the release is fixed for the end of 2015;  can you spill some technical details about the new album?
Tommi: You are the first one to hear this: The work tittle for our second album is The Non-Compulsory Engine. Most of the lyrics are and will be written in Berlin that is so inspiring city.


6 ) Next autumn we'll see you on stage for a short tour with Jaani Peuhu. Jaani is a great producer and a good songwriter. How did you start this collaboration?
Joni: I met Jaani in early 2000 when we both still lived in small town called Lahti. Jaani hosted a monthly club at Torvi (legendary underground bar) and while he was DJ’n he played Mansun that I had seen playing in London but was completely unknown in Finland. From there we started to talk about music and rest is history.


7 ) As you said, some of the members live in different countries right now. How do you think this affects the band?
Tommi: I think it gives more perspective and depth. These days technology narrows the distance between, i.e. even though I live in Berlin I can still fully participate in creative process through recordings etc. Also, I travel to Finland every second month to meet the loved one.


8 )  What’s really outrageous in this world, in your opinion?
Tommi: Human rights in general, war mongering … Joni: It’s the blindness and numbness towards people in need.