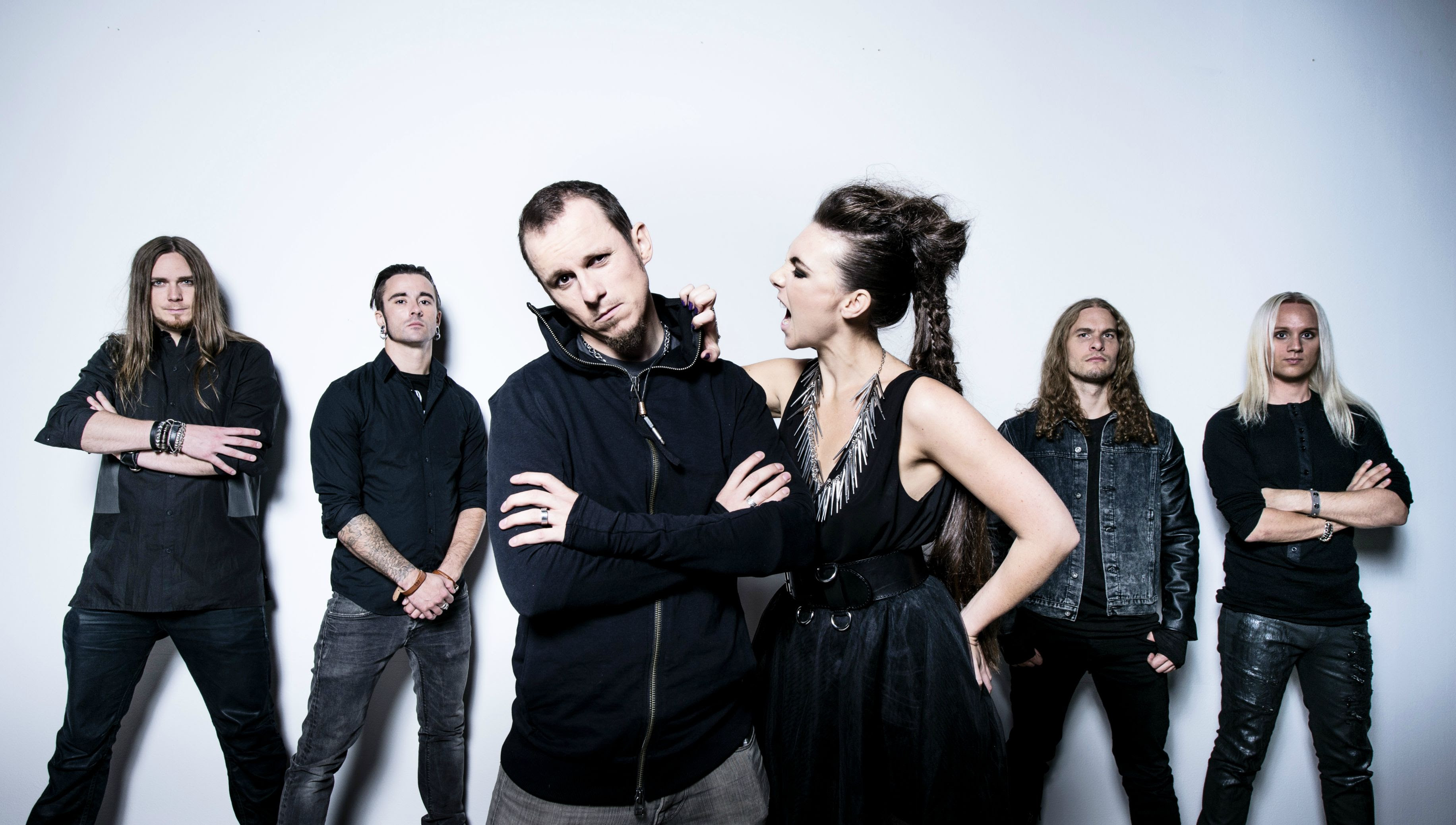 The third album from swedish metal band Amaranthe has a kaleidoscopic sound!
Synth and guitars join and dance with the vocals...but if you want to know more about "Massive Addictive"...Olof Mörck (guitarist/keyboard player) and Elize Ryd (clean vocals)  replied to our questions this way.

LFdM: Hi guys! Thank you so much for this opportunity! So let's start...
We know that Amaranthe has a very unique sound, how would you describe your music to someone who had never heard the band before?
Olof: As you say, it is hard to put the music in to words, so first of all I would urge that person to listen to the music. But to try to express it in words; the music combines different genres, everything from pop, metal, trance and so on has gone into the mix.
It is a very modern style, and it is not bound by any genre in our own minds.

LFdM: Everyone of you come from different bands, how the idea of playing together was born?
Elize: Me and Olof started to work on some vocal ideas, meanwhile Olof had an idea of creating a project together with Jake. I got involved in the making of some metal-ish tracks that I liked very much.
It all started there and later on we transformed into what later became a band with three vocalists named Amaranthe.

LFdM: How do the personalities of the various members mesh?
Olof: We all come from different backgrounds, which creates an interesting dynamic and chemistry. For the most part that is a very awesome thing, and I think the music it self reflect the different aspects to our personalities.

LFdM: Your band brings together three different types of voice, all equally intense and expressive. How do you get to create a perfect harmony between them?
Elize: By following our instincts. I have a feeling that we don't need to think a lot during the making, it comes usually very natural. It's a great feeling knowing that we don't have any limits when it comes to range or expression during the songwriting process.

LFdM: This is also definitely your most distinctive feature. How did you choose to follow this interpretative line? 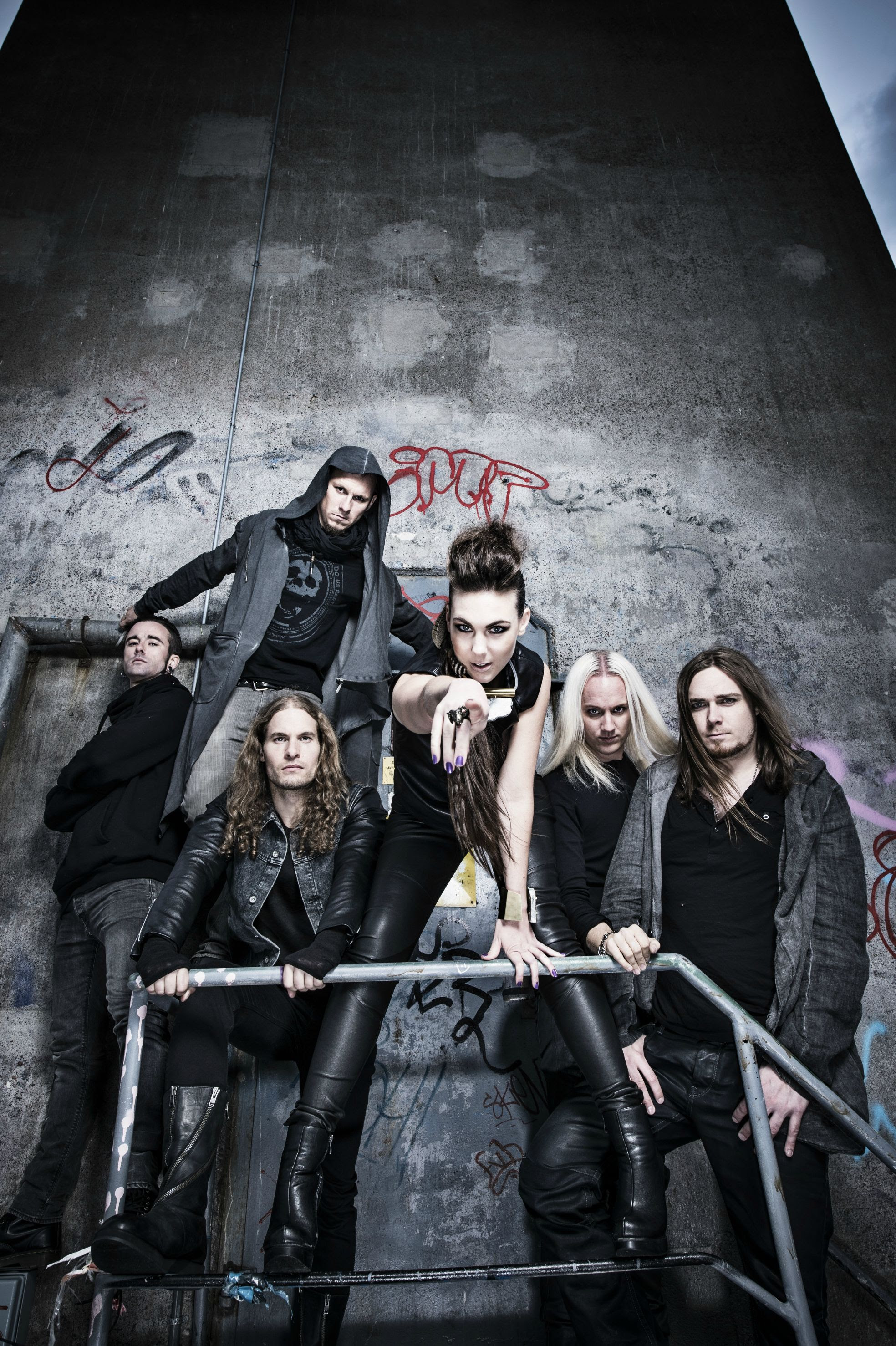 Olof: A part of it was coincidental - me and Jake brought in Elize as a guest, but when we heard her voice in the music we felt it was an absolute perfect match, and she became an essential part of the band. Andy got into the band in a similar way, and there was the setup.

LFdM: Talking about new album! "Massive Addictive" is more dynamic with some pop elements and EBM beats, there is the willingness to push in this way in the further?
Olof: We don't think about it too much. I think it is important an artist not to limit yourself and think too much about the direction you are going. For us it comes more from following our hearts, and 'MASSIVE ADDICTIVE' is the result of that instinct.

LFdM: What are, in your opinion, the main differences between "Massive Addictive" and your past ones?
Elize: It is as it's spoken, more Massive. The sound and the idea was been updated. It's hopefully a little bit more Addictive than the previous two. It's both catchier and harder.

Olof: I think this album is more different than 'The Nexus' was to 'Amaranthe'. We have probably gotten more bolder as musicians and composers, and we are more confident about our unique style. There are some completely new elements, such as new keyboard sounds, new guitar tunings, different setups for the division of vocal lines between the singers, and in general we are writing the vocal lines a bit more playful and less restrictive.

LFdM: 'Drop Dead Cynical' got 35.000 plays in the first day, how do you feel?
Olof: It is pretty awesome! 'The Nexus' started off with around 12.500 hits, and 'Hunger' with 8000 so needless to say it is quite the step up! There has also been some really great response around the song live as well, and people are already singing along to the song.

LFdM: Are there any bands that influenced your work in a particular way, or gave you a special inspiration from which to create your own sound?
Elize: Many, But I would say everything from Avicii to Christina Aguilera.

Olof: For me personally, almost everything I have listened to and liked, pretty much everything from Michael Jackson to Soilwork.

LFdM: In 2012, in Denver, Elize was called to replace Anette Olzon during a Nightwish concert. Can you tell us something about it?
What kind of experience was it?
Elize: It was a rare experience, something very unpredictable. It's something I won't forget in a good way, but on the other hand I almost wished that the conditions were different.

LFdM: What are your upcoming tour plans?
Elize: We are right now in North America on tour with WithinTemptation. After this we will play at Loud Park in Japan. Then we fly to Mexico and then we are heading back for a headlining tour in North America.

Olof: Plus Russia and Czech Republic and some shows back home in Sweden, and that is pretty much this year. We will absolutely tour Europe again as soon as possible! 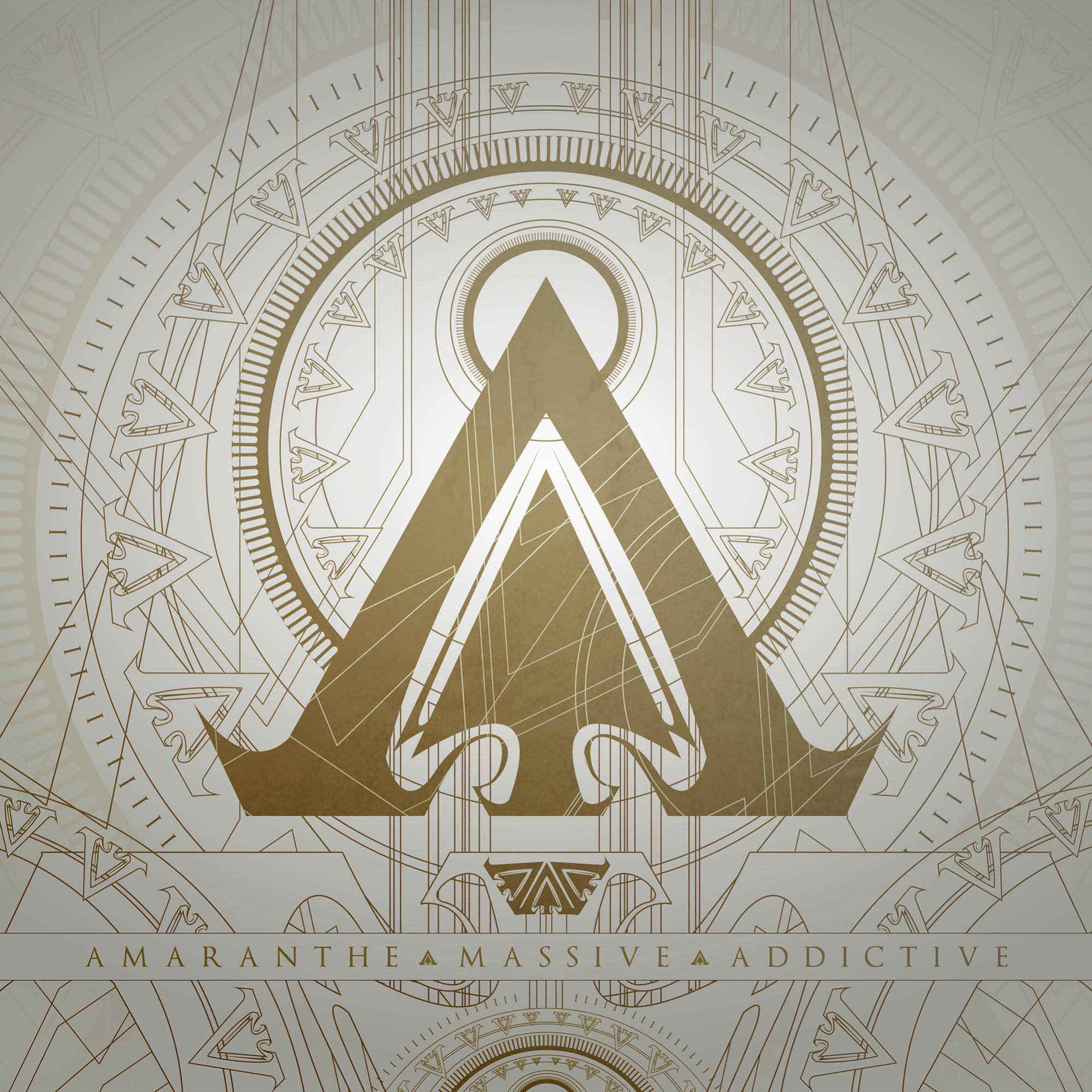 LFdM: Oh well, we hope to see you in Italy!