SadDoLLs are now releasing tribute video for the track "Jigsaw".

Vocalist George Downloved comments for us: "This song was originally recorded to be included in the upcoming album "Blood Of A Kind" but we decided, considering this is a SAW tribute to release it sooner and for free, as a gift to our lovely fans out there, and to give people a taste of how the new album sounds like. Hiili Hiilesmaa did a GREAT job and we would do all our next albums with him in a heartbeat! Plus i personally adore this song, it's my favorite form the "Blood Of A Kind" recordings."

The video was directed by Leonidas Kexagias 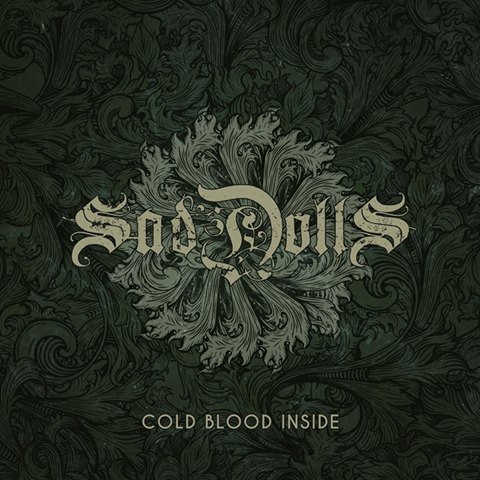 SadDoLLs have previously revealed artwork and track list of the first digital single for the upcoming new album called “Cold Blood Inside”.


Their upcoming album 'Blood Of A Kind', which will be out in stores on March (Trisol Music Group)