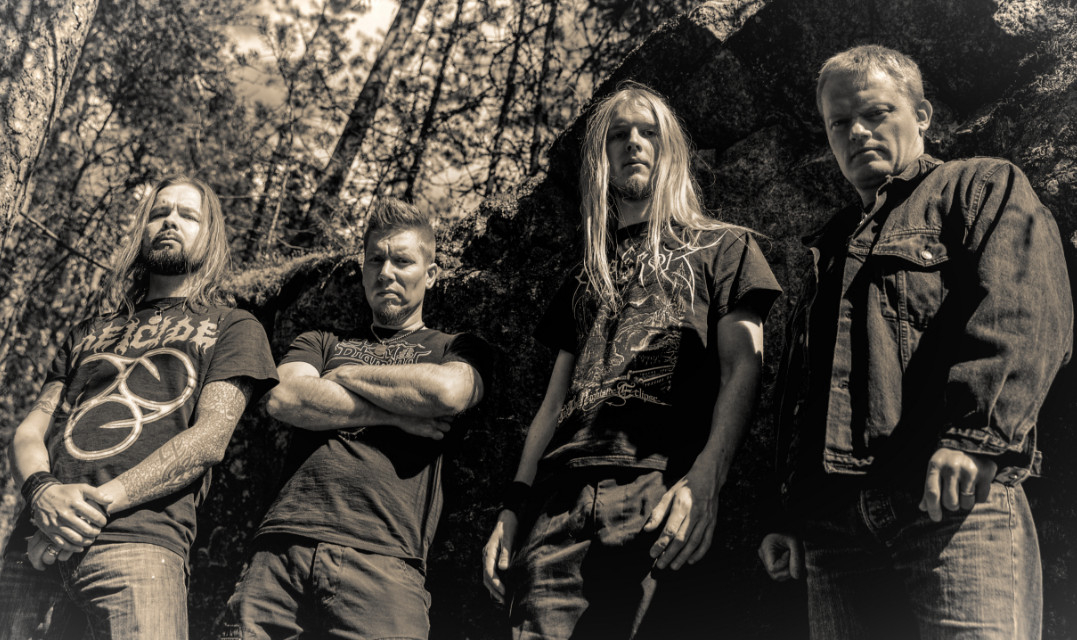 The time has come for a new MKL material and the band has released a new EP via Inverse Records named "Kuolemanvirta" which is is available in all digital music services worldwide.

Mustan Kuun Lapset will celebrate the release of "Kuolemanvirta" in Nummirock, which is one of the biggest open air metal festivals in Finland!