THE AGONIST Release Music Video For “Take Me To Church”! Tour With DevilDriver Starts February 8th! 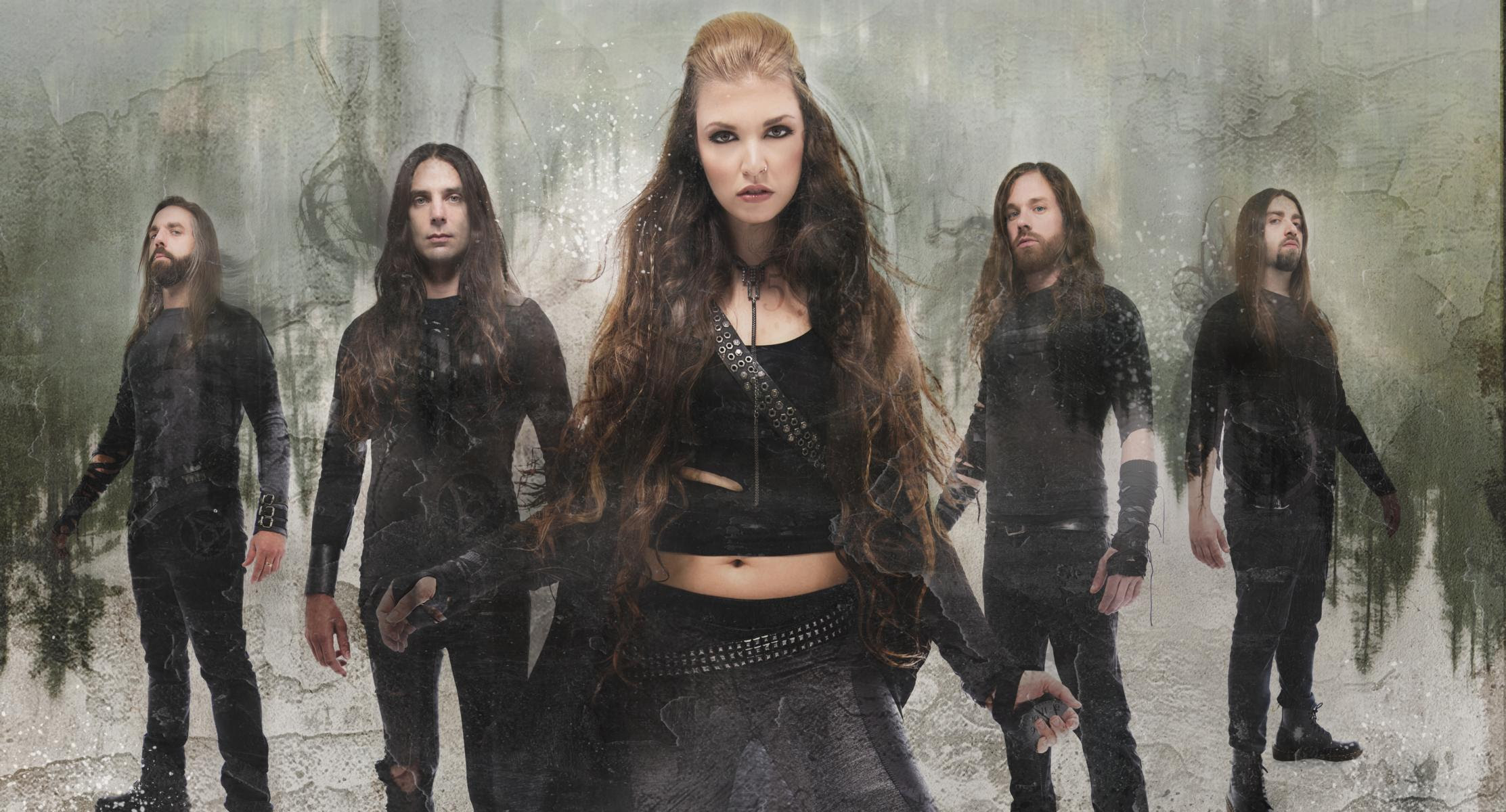 THE AGONIST released their latest album and Napalm Records debut Five this past September.  The record, which was met with global critical acclaim featured THE AGONIST’s own special take on the chart topping Hozier single “Take Me To Church”. Today the band is pleased to present the video for the song. Watch it HERE.


It was fun to record a cover of a song that is so different from our material. Even though it is not metal at all, the song itself is very dark and meaningful. That's why we felt it could be really interesting as a more upbeat Agonist song. I'm happy that we were able to keep some elements while drastically altering others. We're also really pumped to be getting back out on the road in February with DevilDriver, Death Angel and Winds of Plague, says guitarist Danny Marino.


THE AGONIST return to the road this February alongside Napalm Records label mates DevilDriver, as well as Death Angel, Winds of Plague and Azreal.  The tour starts February 8th in Santa Ana, CA and runs through March 5th in Seattle, WA.  A complete list of dates can be found below.

Five, is available in various formats and exclusive bundle packages at The Napalm Records Webstore.