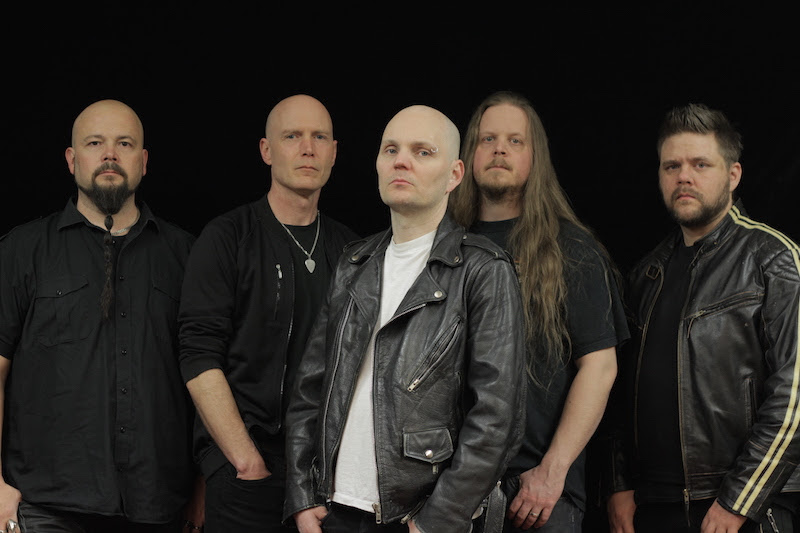 LFdM: Thank you so much for your time.
Well, let’s  break the ice right now: After twenty years is it still difficult to find the perfect style?
Kenneth: I dont think so, we never try to sound like anyone or anything,  we just make songs and it happens to sound like Tad Morose, pure straightforward Heavy Metal.

LFdM: "St Demonius" will see the light next august, did you try to make a heavier album compared to the previous ones? What are your expectations for the album?
K: Well, all the songs just came out as what it is on the album, really no intention on making it heavier or so, but I guess you´re right, its a bit more heavy, but we really hope that our fans enjoys this album as much as they liked Revenant.

LFdM: Do you need to be in a particular mood or place to create the perfect vibes?
I mean, do you feel to have the right balance right now?
K: When it comes to the process of writing, someone comes up with an embryo of a song, like a couple of riffs, and if we all agree that it could be a cool song, then we rehearse and jam around it, and after a while it has growned to a complete song. This is the way that feels cool, and since we are not living together in the same city I guess the mood and vibes appears automatically in those rehearsal sessions, when we are all together.

LFdM: Do you think having many changes in the line up can be considered a good thing in terms of the creative process?
K: When it comes to this current line up, we really is having a good time , and we enjoy being together, touring and creating cool music. And that by it´s self boosts the creativity. I think that to much of a change in a line up (if it´s a good functional line up) might damage the creativity, very often when a band member is being replaced, it takes time to find and get to know this new person and his vision, then the machinery tends to stop for a while, that can be very frustrating. In Tad Morose today we feel that we are on the same track when it comes to get the band rolling, so in a way, some of the changes has be´n creatively good, but overall, in most cases not  very good! Revenant for example took about ten years to make due to similar circumstances.

LFdM: Is there a theme or concept to the album?
K: No really, but the lyrics are about good and profane in different angels and points of view, and therefore also in many ways include a sanctimonious approach – hence the title

LFdM: Was your songwriting process similar to your previous albums, this time?
K: Not at all, on Revenant there was a mix of old stuff  and new stuff. This time we wrote about 20 songs all together, and picked out 12, we also rehearsed them quite a bit before entering the studio.

LFdM: Is it easier, harder or just different to play in Europe compared in USA?
K: From what I heard, USA was different but awesome in every single way, I personally  couldn´t tell since this was before my time in the band. Hopefully we will go back to the states in a nearby future.

LFdM: How has the band evolved from “Revenant” to this new album? 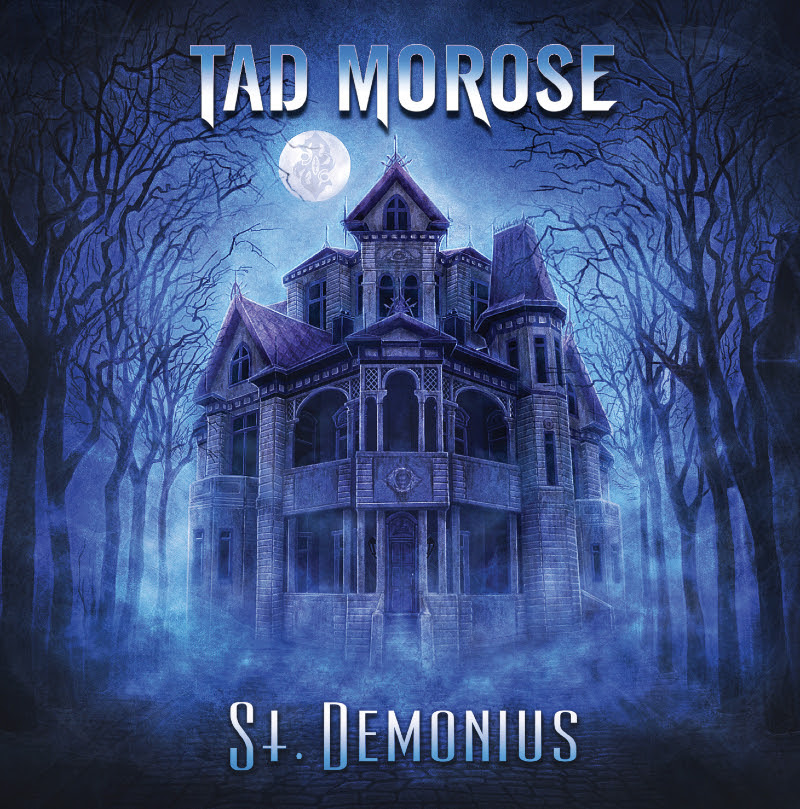 K: The band has come together in a very pleasant way, and we feel that we are getting stronger as a band, but also as individuals. We are a more straightforward band and we cant wait to get out gigging as much as possible.

LFdM:  If you should choose a song from “St Demonius”, which one  represents you in the best way?
K: Almost impossible to say since I think all of the songs represent todays Tad Morose, but if I had to choose  or die I would say Forlorn...perhaps

LFdM: Each one of you comes from different bands and different styles: how many of your personal experiences are in "St Demonius"?
K: Tad Morose has be´n around for quite some time now, and I for one has grown up listening to the bands early albums, and I think that goes for us all new members. But of course we all contributes through our own musical experiences.

Interview by Michela
Editing by Alessia