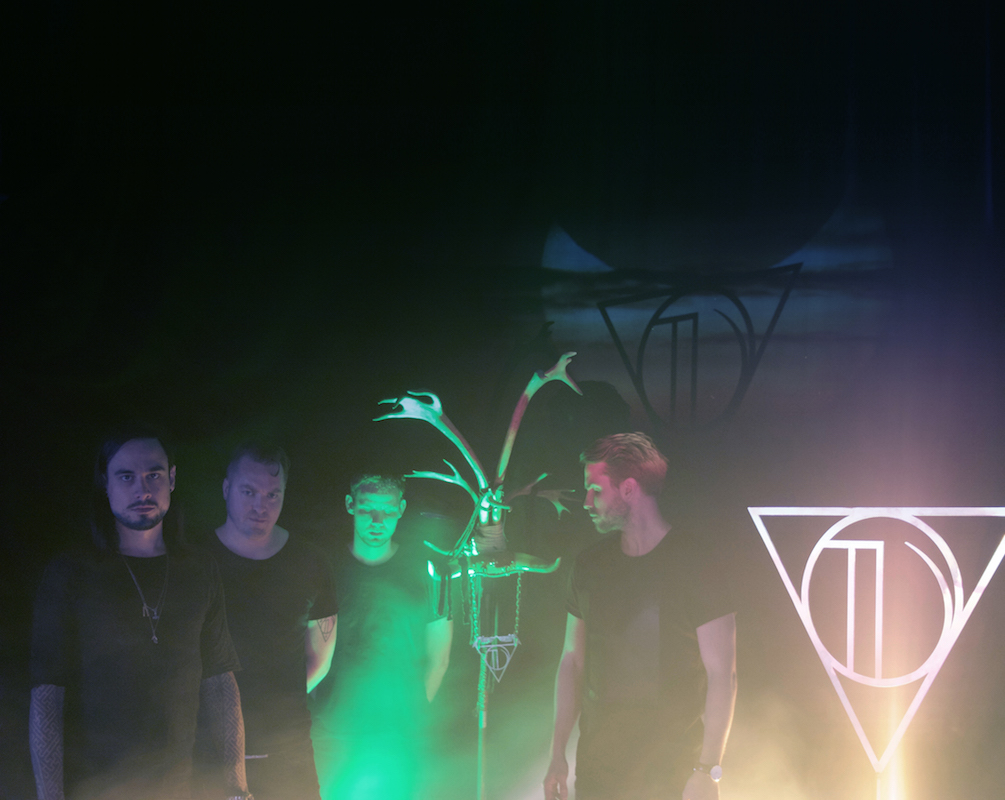 LFdM: Hello guys, thanks for this interview.
First of all I want to thank you because, for many years, I have not heard such a pure and original sound like yours. What does ”originality” mean to you?
Martin: Hi Michela.
Originality we think is when you try or just happen to create something that does not remind people of one specific thing that already exists: when something is not a copy of something already existing. Now, as we listen to lots of different music you can probably hear a thousand different things in our music and maybe even deduct where it comes from. Maybe it sounds more original than it actually is just because we listen to different musical styles than then ones we happen to operate under and where most people who hear us are used to. In any event - thank you for calling it original and pure. To us it exactly that. Its us.

LFdM: Fix Idè is majestic, mystical, almost alienating, it’s like turning music into images. Unusually perceptive and delicately attuned to the darker hemisphere of the human being. It’s almost like a picture and its negative, What do you think about it?
M: Tid’s music was and is always to be dreamlike and suggestive - in this i think we have succeeded as we are learning how to express our inner visions and ideas. The main idea is to make film musik like songs that tells of grand things. Most of our musical ideas come from movie soundtracks, even tho we still listen to ”regular” music a lot. We think it is what sounds and instruments one uses that determines a large part of what is percepted. Artwork is also a large part of it as it gives the music some clothes. To this - of course we make songs that stay in that dreamlike sphere, when it comes to talking about chords and notes, as thats where Tid lives.

LFdM: The second track, Dumhetens Gudinna, an absolute masterpiece, is a very erotic song. Since there is, nowadays, a tendency to the disintegration of moral and spiritual values, what are your references, your inspirations?
M: Thank you. The references to this song are many. Since years back we have tried to get the feeling of KLF’s pounding dance music squeezed into our instruments. This is an old song that started as a joke. It was originally made some late night for no specific band, and was way more disco like back then. Like a never-ending party heard through the walls as your neighbor is celebrating something with way too many people in one apartment - and you haven’t slept for days. We revisited the song as we couldn’t get it out of our minds and turned it into a Tid song. We had a few leads: it must be dance-music, it must have a steady beat, it must be dark and it must have a female chorus. The erotic elements are there for sure as we wanted it to sound like the seductive Goddess of Stupidity tricking into ”fucking her” - to then command us to do as she says. Which most people seem to do. A song about seduction and someone whispering in your ear how good you are - all to make you do as they say.

LFdM: Classical music has a predominant role in your work and goes well with electronic music, are you more of the classic or modern type?
M: Hmm. No, not really any classical music other than the obvious that most music stems from that. I/we are much more into modern music (pop and forwards) than classical. Given that we listen a lot to soundtracks for films, there is of course a lot of arrangements that stems from classical music and its build ups. Its is not so much about listening to classical music or trying to copy it - it is about finding a scenario and trying to stay in it for as long as possible. hence our music is very monotonous - we don’t jump from place to place that much as there is something rather relaxing and calming about staying in the same mood throughout a whole song - or album.

LFdM: You worked with Niels Nielsen (creator and producer of Dead Soul): when did you meet him and why did you choose him to produce your album?
M: We have known him for years. We choose him to produce our album after we had a meeting with him and showed him what we wanted to do and he seemed to understand what we were after in terms of sound. Mixing the music was the hard part, not recording it. He did very very well and he worked hard for a good result.

LFdM: You said  you made this record just for fun, while to me it seems an ambitious album with a significant media potential. What do you think about it?
M: We are very ambitious and pretentious. No doubt. With this kind of music one cannot expect to live from it so anything one does sounding like this is bound to be done for fun and because one wants to express something. Don’t know about the media potential - it is not like its radio friendly it seems. 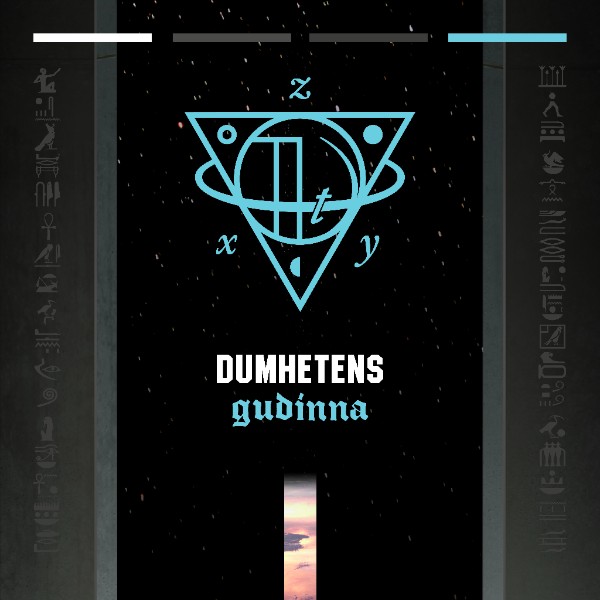 LFdM: What was the role of the electronic music for you? I mean, you're Swedish, in your music I hear a lot of influences, from the Finnish melodic rock, all'occult American rock, but mostly English dark atmosphere of the late 70s, so I’m curious about it.
M: Finnish melodic rock haven’t visited us as of yet, but when it comes to dance music and electronically music it is everything from Vangelis, Ralph Lundsten and JMJ to lots of different Goa Trance. If you listen to Goa trance you will see just what we mean about staying in the same mood for a long time. Electronic music creates worlds beyond the ones that regular instruments are capable of. That world is useful and welcome for Tid.

LFdM: ...and Tid are useful for world! Thank you so much MARTIN.