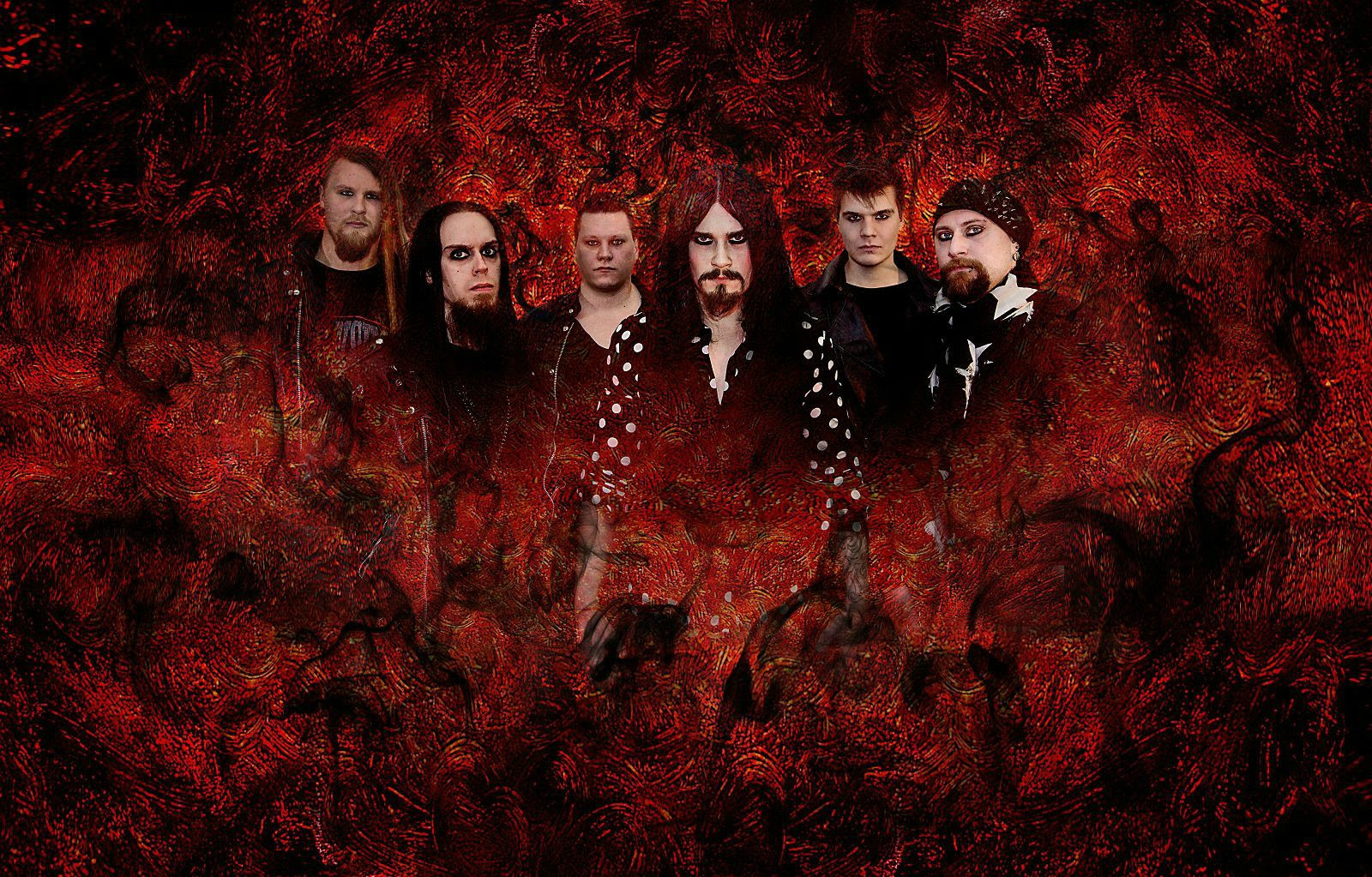 Velvet Six is a dark and charming band with based in Finland.
Their second studio album, "Demons Los Divas” will be released in April 10th 2015 via Inverse Records.
Do you know this band? Here our interview

LFdM: Hi guys! Thanks so much for this chat… and of course special greetings to Finland from Italy!
Thanks for taking your time and giving us the opportunity to be interviewed by you! And thanks for the album review!

Les Fleurs du Mal: Well, we listened to your tracks and we find them really cool. It’s always a pleasure for  “oldie girls” like us reloading our memories with this kind of sound.
You are named along with some of the greatest bands in Finland like HIM, The 69 Eyes and many others that at the end of the 90's set tons of hearts on fire. Why did you choose this style?
We actually didn’t choose this style, it just feels the most natural for us and this style of music gives us the best way to express ourselves through our music. This genre has everything we need to properly be creative, it has heavy riffs, clean parts with lots of melodies and also feelings and emotions are inbedded in the songs.

LFdM: Velvet Six "Demons Los Divas"” is your second  studio album, how would you describe it?
Demons Los Divas is quite a bit heavier and darker than our previous album ‘’Dark city Nightlife’’. The first record was a lot about nightlife and love, while the upcoming album deals with a lot darker themes such as death, demons and the occult. The nightlife is present in the new album too, we feel it’s a part of us so it’s impossible to not include it.

LFdM: After a first listening, despite all that said at the beginning of this chat, "Demos Los Divas" doesn’t look like an ode to “nostalgia”. I find it rather a sort of recognition, like the son that shows with pride the teachings of his father. Could you tell us something more about the soul of this album?
This record was never meant to be nostalgic, as we feel that creating something new and personal is what we live for. Of course we take influences from 80’s bands and we love their sound, but we still feel that it’s utterly important that the album is fresh and at the same time personal.  It’s been four years since we released our first album and under those years we’ve wrote a massive amount of songs and the ten that ended up on the record are the ones with the feeling and atmosphere that matched the theme of the album.

LFdM: In my review I refer about you like fallen angels that affect our everyday life. What kind of answers do you want to give to your audience.  Aren't you afraid that the meaning of your lyrics might be misunderstood by some teens minds?
We consider our music as a form of art and therefore we also encourage people to draw their own conclusions of the lyrics. There is no right or wrong in how to interpret the lyrics, we leave that up to the individual.

LFdM: Many artists observe what surrounds them, in order to find inspiration for their own work.  Is it the same for you?
The biggest inspiration for us comes from the very life we live and what we go through every day. I wouldn’t say that we take a whole lot of inspiration from our surroundings, it’s mostly the ups and downs that life throws before us that awakes our creativity. 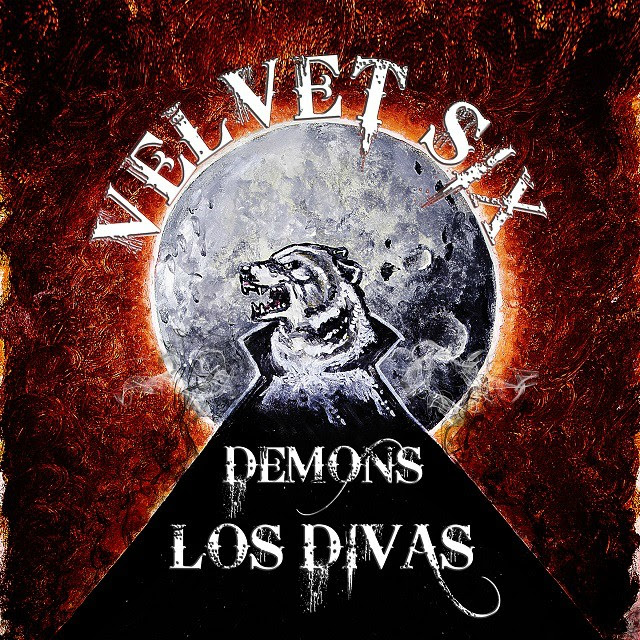 LFdM: What is your relationship with the theme of love and death?
The theme of love and death is a lot more present in the upcoming album than in the first one. Love is a fascinating thing as it can drive people to extreme actions and make them totally blind so to speak. Love is also connected to death in a sense, since love can die and what follows after that is an interesting state of mind. Death in itself Is utterly natural but in a way very strange and alien, even though we all have to die someday, we are totally clueless of what happens after we die.

LFdM: What kind of experiences about this can you recall both individually and as a band?
As pretty much everybody, also we have in love and felt it’s energy. All of us have also been affected by death, whether it has been a close ones death, or the end of a period in ones life. Death can have many meanings.

LFdM: What are the musical memories you cherish the most?
We cherish those memories when we’ve seen our favorite bands live and when in a creative process someone comes up with a great melody or idea, and it works perfectly and sounds amazing. That is just overall a great feeling when the musical pieces fall together and you hear the results of hard work.

LFdM: Are you aware that your music is able to gather a lot of crazy young fans, aren't you? What do you see in the future of your band?
We like crazy fans, whether old or young, we appreciate all the support we get.  The future looks bright as of now, we all have a really good feeling about the upcoming album and we wish that we’ll get the opportunity to play the songs to as many people as possible.  We have already started to jam some new tunes for a third album, but it’s impossible to know where that will take us and what themes and atmospheres will be present.

LFdM: Have you ever experienced touring abroad?
We haven’t just yet. We’ve toured a lot here in Finland and it’s one great wish of ours to tour abroad both in Europe, USA and Asia. The whole world in other words.

LFdM: The metalhead is generally pretty conservative on some kind of stuff like "don't touch metal with romantic silly things"  ... Are you metalheads inside?
That depends a lot on the metal head and it is up to the individual to decide what he/she likes or not. There are many mixtures of musical genres so this metal and romantic thing shouldn’t be too odd anymore. And finally yes we are metalheads too, we listen to all kinds of music but we all like good old school metal such as Black Sabbath and Judas Priest.